bistyboo1974 . There's just something in the air today. I've spent so much of this day black, I might as well be Bellatrix. There are just so many things going wrong lately. And I just can't seem to shake it. If it wasn't for writing and trying to vid, I'd go mad.

I just feel like sitting back wearing my I'll Stop Wearing Black When They Make A Darker Color t-shirt and skulking at work. Good news is that the Big Bosses had no real complaints about the store, but they're putting a lot more plans into motion. Problem is, will we have enough staff? I can just see the look on Chris' face at work. Um, that would be a no. Yeah, I know, Christopher. I know. At least tonight the exhausted staff who worked since 6 am yesterday and left around 5 today can sleep well tonight. You're all troopers, you guys, and we love you. Really. Promise. For keeps.

But, again, at least work on LS progresses. We're up over 2,000 words tonight. I haven't seen the latest word count because Anissa hasn't shown me it yet. I love what we have thus far and those who loved Richard before... This will be a treat for you. Promise.

My little HP plot bunny, now tentively titled Breakdown, has been teasing me with ideas lately. I may have more than one pairing in it. I only have one question and no cannonballs from the H/G-R/Hr court, okay? :D If it had to be that way, would you prefer that either pairing tried to work and failed or had never been a couple at all? Doesn't mean that I plan to use either idea, but just curious what the HP fans think. I know what we SR fans think on the whole.

Okay, hopefully tomorrow will be a better one. I know you guys don't want to hear me mope! *hugs* 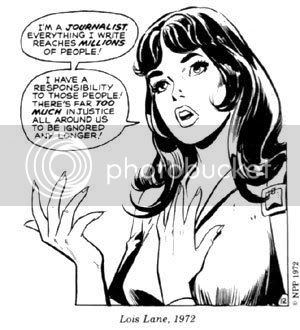